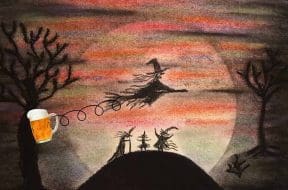 German Beer and Wine
Something fun for October… Did the current image we have of witches (pointy hat, broom, cat, cauldron) come from Medieval female Beer Brewers? Did German Witches Brew Beer?? Were female brewers WITCHES? Or were they victims of world-wide hysteria? There has been some interesting speculation lately, so I thought I’d share the bits and pieces […]
Read more

The Treasure of Quedlinburg- Once Stolen, now Returned 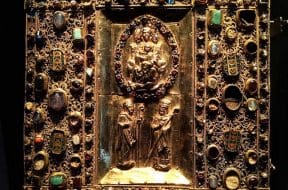 German History
These days, the treasure room of the Collegiate Church of St Servatius in Quedlinburg is kept dark, with low lights mainly reflecting off of the gold jewel encrusted books and containers. (It’s the kind of room where people whisper.) But it wasn’t so long ago when the rooms were empty, and the stolen treasure of […]
Read more 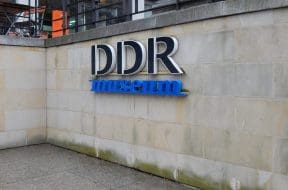 German History
Maybe it’s because I loved the TV show Deutschland 83 and the film Good bye Lenin, maybe it’s because I’m forever haunted that a city can be divided in half, or maybe it’s the wild wallpaper… but I really enjoyed visiting the DDR Museum in Berlin. This little hands-on museum is a fascinating look back […]
Read more 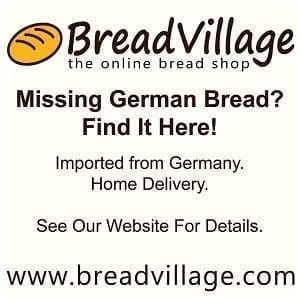 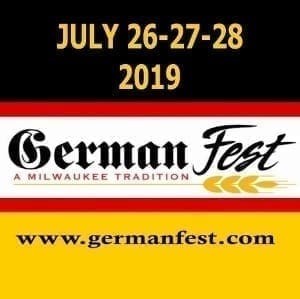