Hugo Drink Recipe- Learn How to make this Refreshing Cocktail!

Hugo Drink Recipe- Learn How to make this Refreshing Cocktail!

Looking for a refreshing way to beat the heat? This Hugo drink recipe is simple enough for even the most inexperienced home bartender to make… yet it’s delightfully tasty. Think of it as a variation on a Mojito or a Wine Spritzer. The Hugo uses sparkling wine, mint, and Elderflower Syrup. It’s the Elderflower that imparts a special flavor and sets this drink apart from the ordinary. You can make the Hugo even more refreshing by adding sparkling water to the mix, or bump up the alcohol by replacing the Elderflower Syrup with St Germain, an Elderflower liqeuer. Whatever you choose, make a pitcher, because everyone is going to want to share it with you!

The Hugo first made an appearance at the San Zano cocktail bar in Naturno, Italy. This South Tyrolean town sits near the border of Austria, and is known for its Riesling wines and remarkable views of the Alps. Bartender Roland Gruber had apparently made one too many Spritz’s for the many tourists in town, so he came up with a refreshing alternative. The Hugo. By 2009, the recipe was popping up on menus in Austria, and by 2011 it was common in Munich. Most telling… in 2012, Der Spiegel wrote an article on Hugomania! Once you try one, you will understand why people are so crazy for this delightful drink.

Making a Hugo is relatively simple. It just takes Sparkling Wine, Mint, and Elderflower Syrup. If you like, you can add a spritz of lemon or lime. And some people like to make it even less alcoholic by adding some sparkling water. I’ll give you the basic Hugo drink recipe, and you can try it at home. My only suggestion is to not go too heavy on the Elderflower Syrup… or the drink gets too sweet, and loses its refreshing qualities.

Makes 1 Hugo (You can double, triple, or make a pitcher…)

Put the Mint leaves and a ice cubes in a glass. (Traditionally, the drink is served in a wine glass, but I used a regular glass)
Muddle the mint with the ice…. (Muddle means to crush it a bit so that the aroma is released… you don’t need to mangle the leaves, just crush. Use a spoon or a muddling tool)

Add the Elderflower Syrup (or if you are looking for an alcoholic BOOST, add St. Germain liqueur)
Add the Prosecco or Sparkling Wine
If you want to lesson the alcohol, add a bit of sparkling water

Squeeze a lemon or lime slice over the drink and serve. 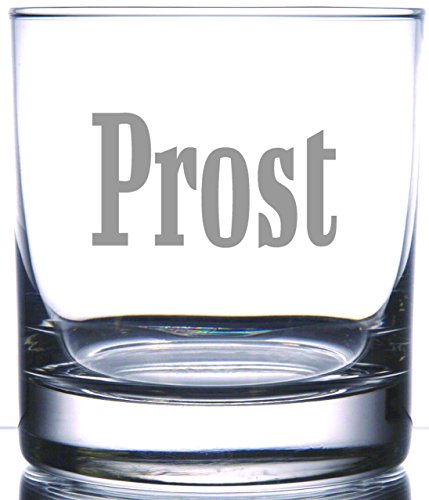 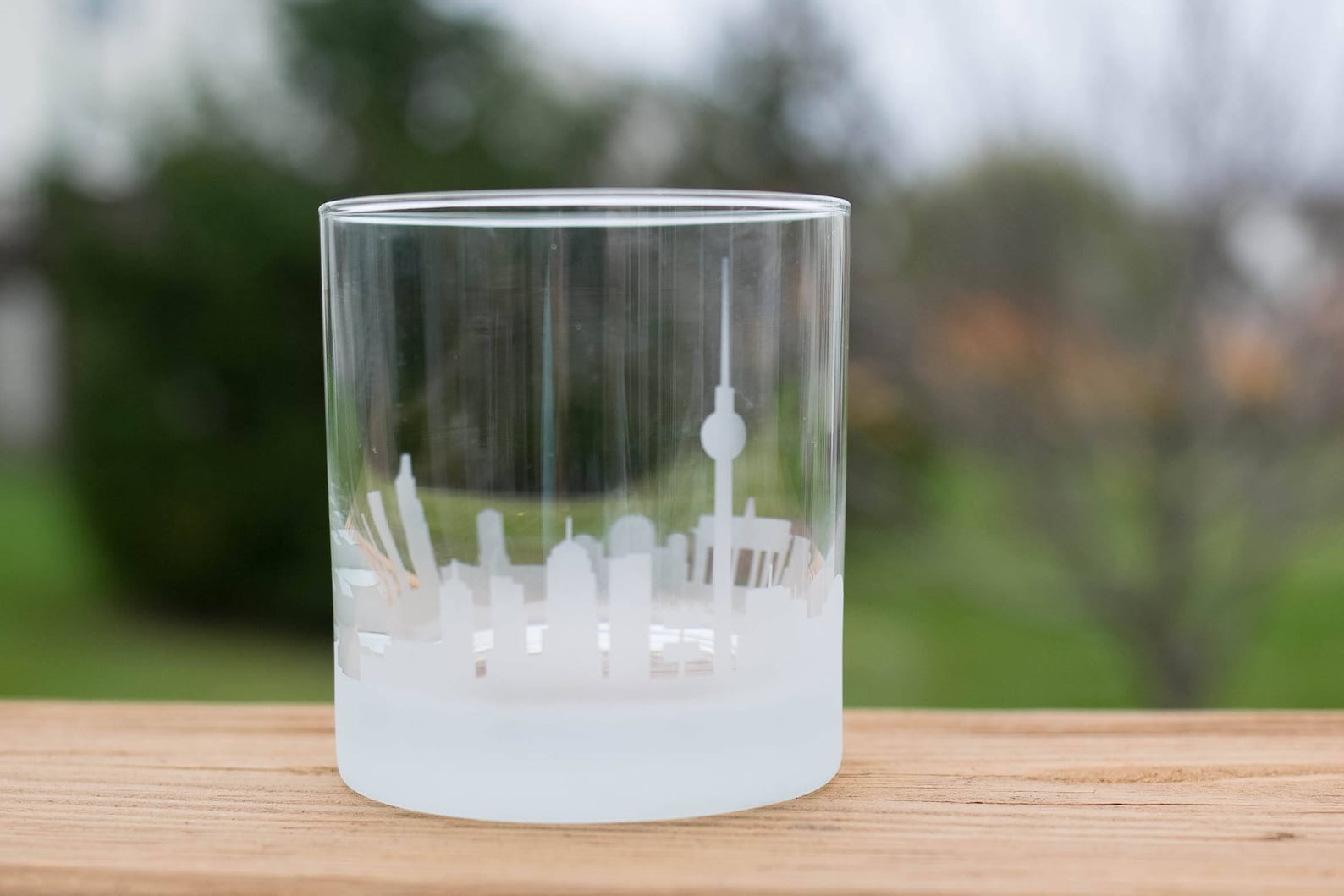 These are all, unfortunately in German, but translating recipes is usually fairly simple. Or you can look at my recipe for Erdbeerbowle, Maibowle or Raspberry Bier Punch. 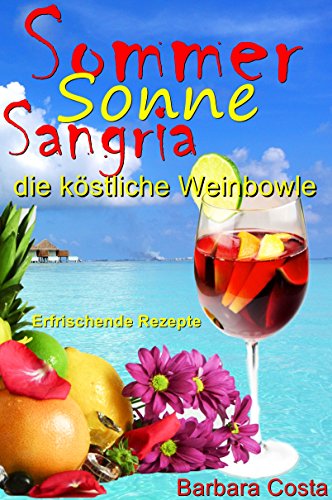 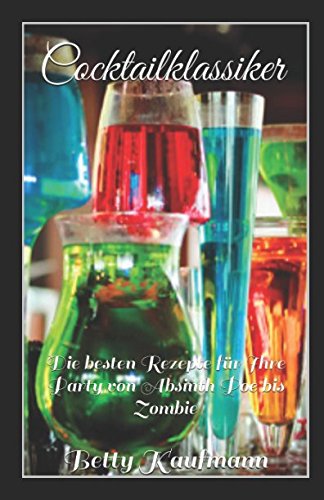 0
0   0
previous The Ultimate Collection of German Style Potato Salad Recipes
next Where to Get a Beer in Munich... Munich Beer Halls, Beer Gardens and Oktoberfest