What is a Bollenhut? That Iconic Black Forest Tracht Hat!

What is a Bollenhut? That Iconic Black Forest Tracht Hat!

One of the most iconic images for Germany’s Black Forest is a fresh faced woman wearing a hat covered with red Pom Poms…. a Bollenhut, but, what is a Bollenhut? This stiff straw hat covered in wool Pom Poms is an important part of Tracht. But it’s not as “common” as advertising and media would have us think. Although, the Bollenhut has come to be a symbol for the Black Forest, it is traditionally worn in only 3 communities,  Gutach, Kirnbach und Reichenbach in the Kinzig Valley. And it’s only been around for just over 200 years! So, how did this Tracht head- covering become such a familiar representation of the Black Forest?

Extras wearing Tracht and Bollenhut at an outdoor museum in Gutach. Creative Commons

The first mention of a Bollenhut was at the beginning of the 1800s. Before this, the small enclave of Protestant women in the Kinzig Valley of the Black Forest would wear modest black caps after marriage. In neighboring communities, the Catholic women would wear golden crown-like hats decorated with pearls, gems and beautiful embroidery.

In 1797, Duke Friedrich Eugen von Wuerttemberg saw hat production as a way to help boost the economy of the Black Forest. When straw weaving hats for women became more common and affordable, the Protestant women made a switch. Originally, the circles were painted on, and then by 1820, a few small pom poms were added to the hats to make them more festive… and then more… and then they got bigger! Until they arrived at the traditional number of 14 Pom Poms.

The Pom Poms are made from wool, then trimmed into an oval shape. (Did you ever make these in craft class? Lay a whole lot of pieces of yard across one string, then bind them tightly together… if you have enough pieces of yarn, they will form into a ball). The balls are trimmed, steamed, and trimmed again to maintain their shape. The Pom Poms come in different sizes and are attached in a specific pattern that represents a cross from above.

Because these hats can weigh over 2 kg (around 4 pounds) Hat makers reinforce the straw hats with a white substance made from calcium and gypsum that is painted on to the brim (the exact formula is a hat maker secret!) This also gives the hat a nice white brim.

It takes about a week to create a single Bollenhut. And today, there are only a few women left who make the traditional Bollenhut (they sell for about 300€). It’s a dying art form which hopefully can be kept alive.

Why are there 2 Different Colors of Bollenhut?

Girls receive their first Bollenhut at their Confirmation. This one has red Pom Poms, and represents “availability”.  When a woman marries, she trades the red in for a more modest black. The hat is worn over a cap that covers the hair (before confirmation, girls just wear the cap).

Black Forest Tracht has always been black, white, and red, dating back to the 10th century. The Black Pom Poms make sense… it is in keeping with the modest Protestant tradition of the time. But Red? Some say it comes from the mushrooms, that grow wild in the Black Forest. It could also be that it’s a happy fresh color that can be seen from a long way. Perfect for attracting that future husband??

(Her accent… I could listen all day…)

Like most traditional Tracht, there are strict rules or guidelines to wearing a Bollenhut.

It’s only worn for festival days or church days.
It is NEVER worn with jeans and t-shirts... only with the matching Tracht. Matching Tracht means the Black Forest embroidered dress and white blouse with GIANT sleeves. Not that cute blue Dirndl you found in a shop in Munich.
And it’s NEVER EVER worn as a Karneval Costume!

A Girl of the Black Forest, Public Domain

So How did the Bollenhut become the Symbol of the Black Forest?

There are 120 different styles of Tracht in the Black Forest… so how did the Bollenhut, which is only worn in 3 communities, become the symbol of the whole Black Forest? Because of the beauty of the Kinzig Valley, artists like Wilhelm Hasemann (1850—1913) flocked to the region in the early 1900s. They loved painting the scenery, and the local people. Included in their paintings were women wearing a Bollenhut. Some of these images became postcards… and spread the image of Black Forest Women in Pom Pom hats! Ultimately these hats became a huge part of tourism ads. Synonymous with Black Forest, which is ironic since they are a very specialized local part of Tracht.

The Heimatfilm,  “The Black Forest Girl” (Schwarzwaldmädel), was the first color film of the post-WW2 era, and one of the most popular Heimatfilme of all times. Starring Sonja Ziemann, it cemented the image of a Black Forest Forest girl in a Bollenhut across the country. 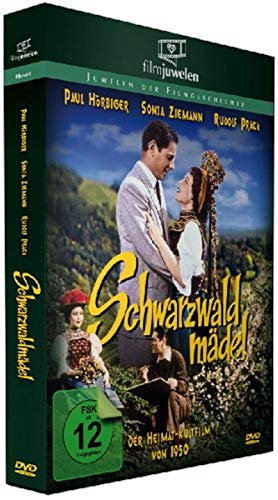 (Some people see the resemblance of the Bollenhut to the world famous (Schwarzwalder Kirsch Torte) Black Forest Cherry Cake… but I can’t find any evidence that one influenced the other.)

Today, wearing Tracht is no longer considered old-fashioned, and young girls from Gutach, Kirnbach und Reichenbach are proud to wear the clothes of their heritage. There are only a few hat makers left in the Valley, and hopefully, someone will step up to learn to make them. This way, the craft of making a real Bollenhut does not die out.

According to one young woman, “When we wear the Tracht to events outside of the village, makes you proud and gives local identification and awareness of your home.  If the girls are allowed to put on a proper hat for the first time at the confirmation, it gives them the feeling of adulthood. The hat made for special occasions. One must add that the Bollenhut is very dressy. The saying goes, “Clothes make the people. “But you can also extend that: beautiful clothes make beautiful people”

One of the Last Bollenhut Makers Talks About her Craft

A Bollenhut May not be for you, but you can get these cute souvenirs! 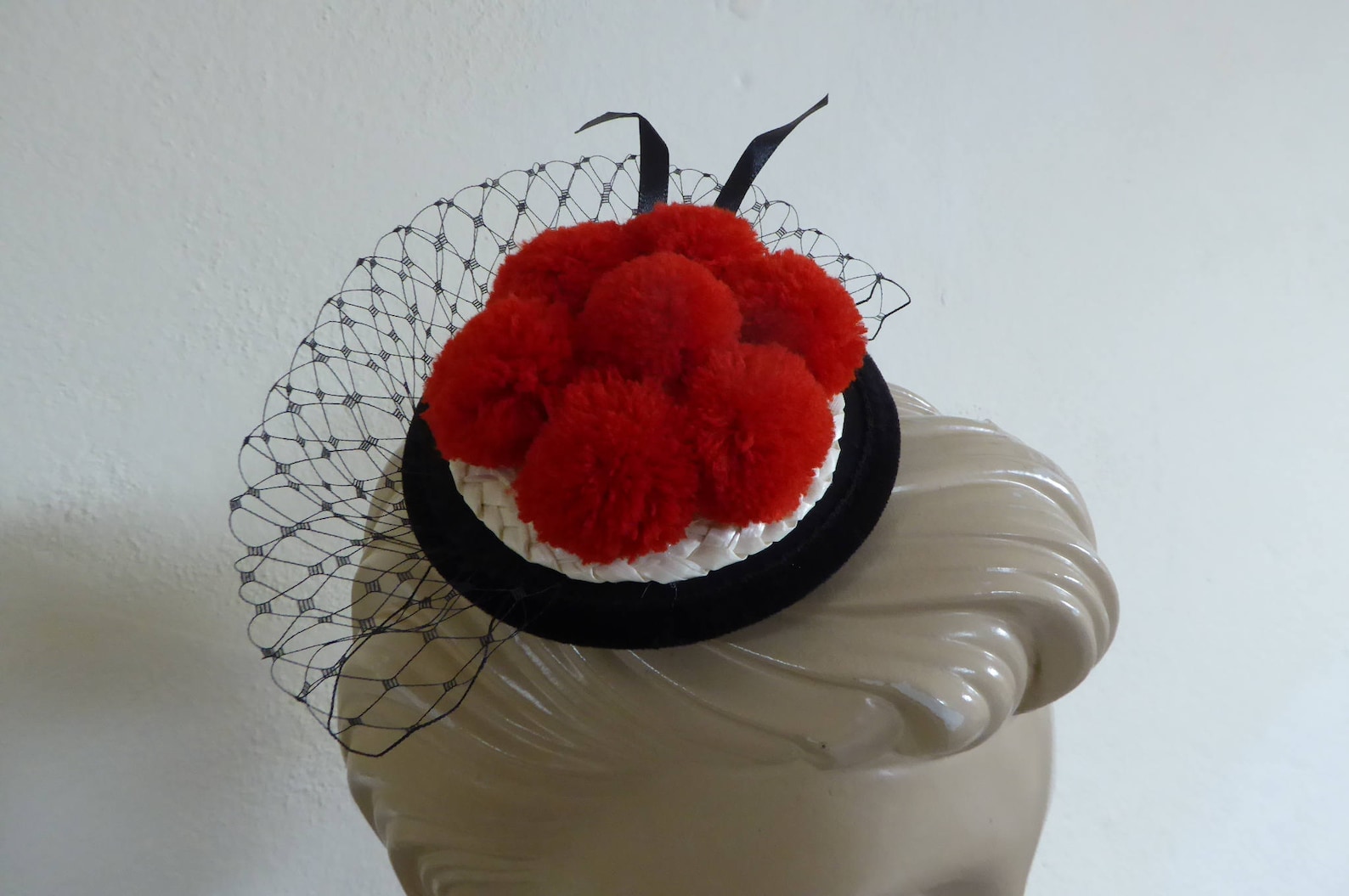 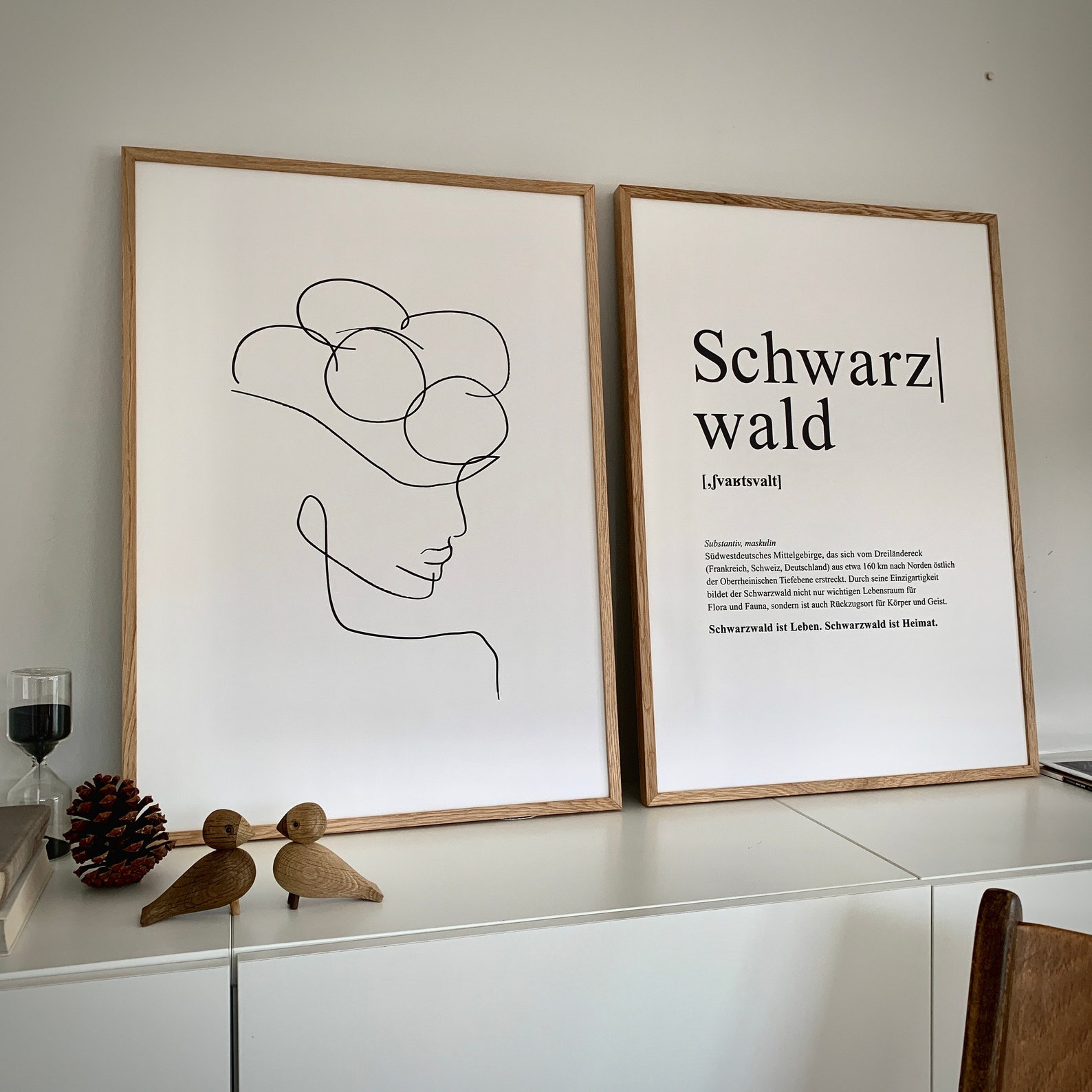 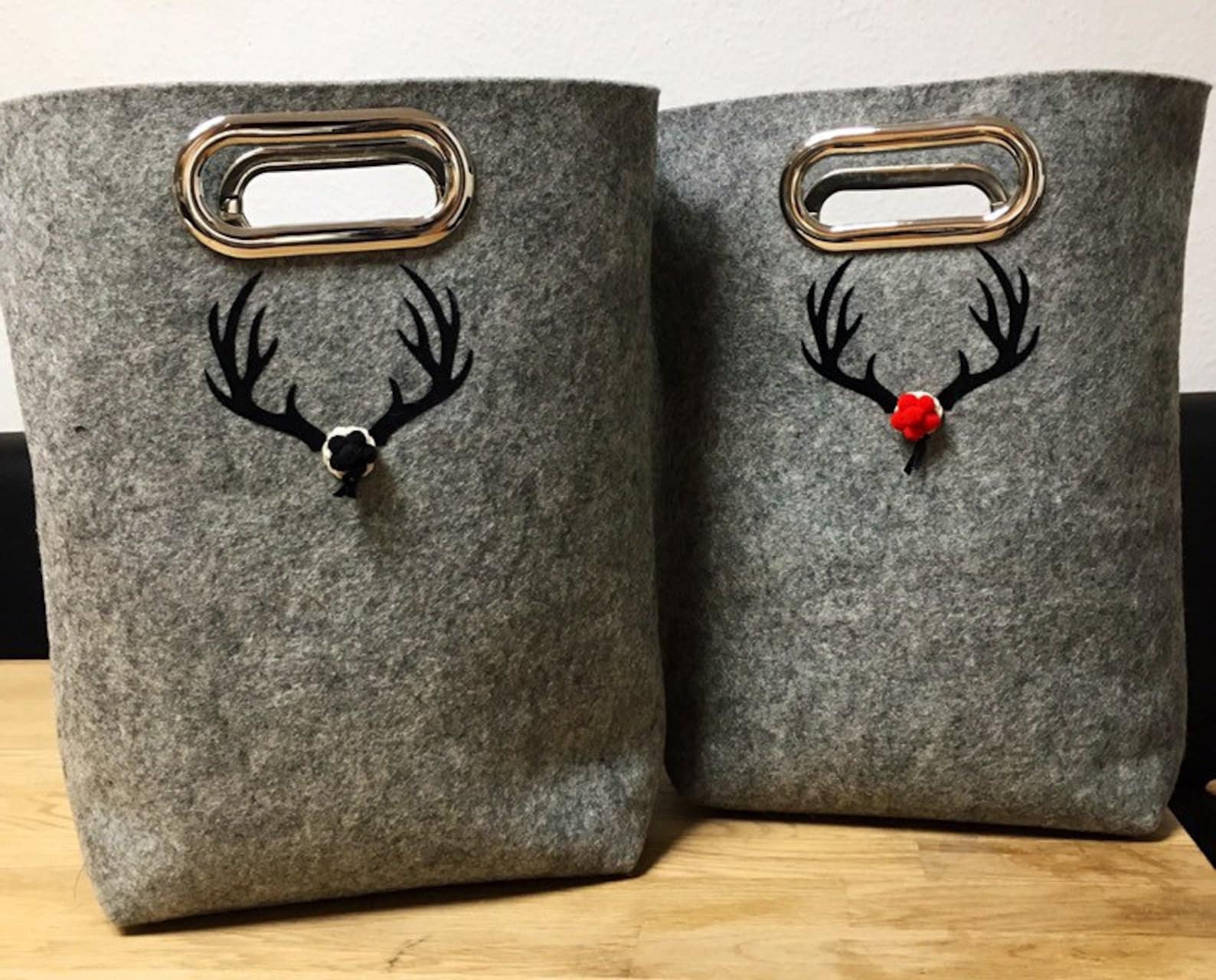 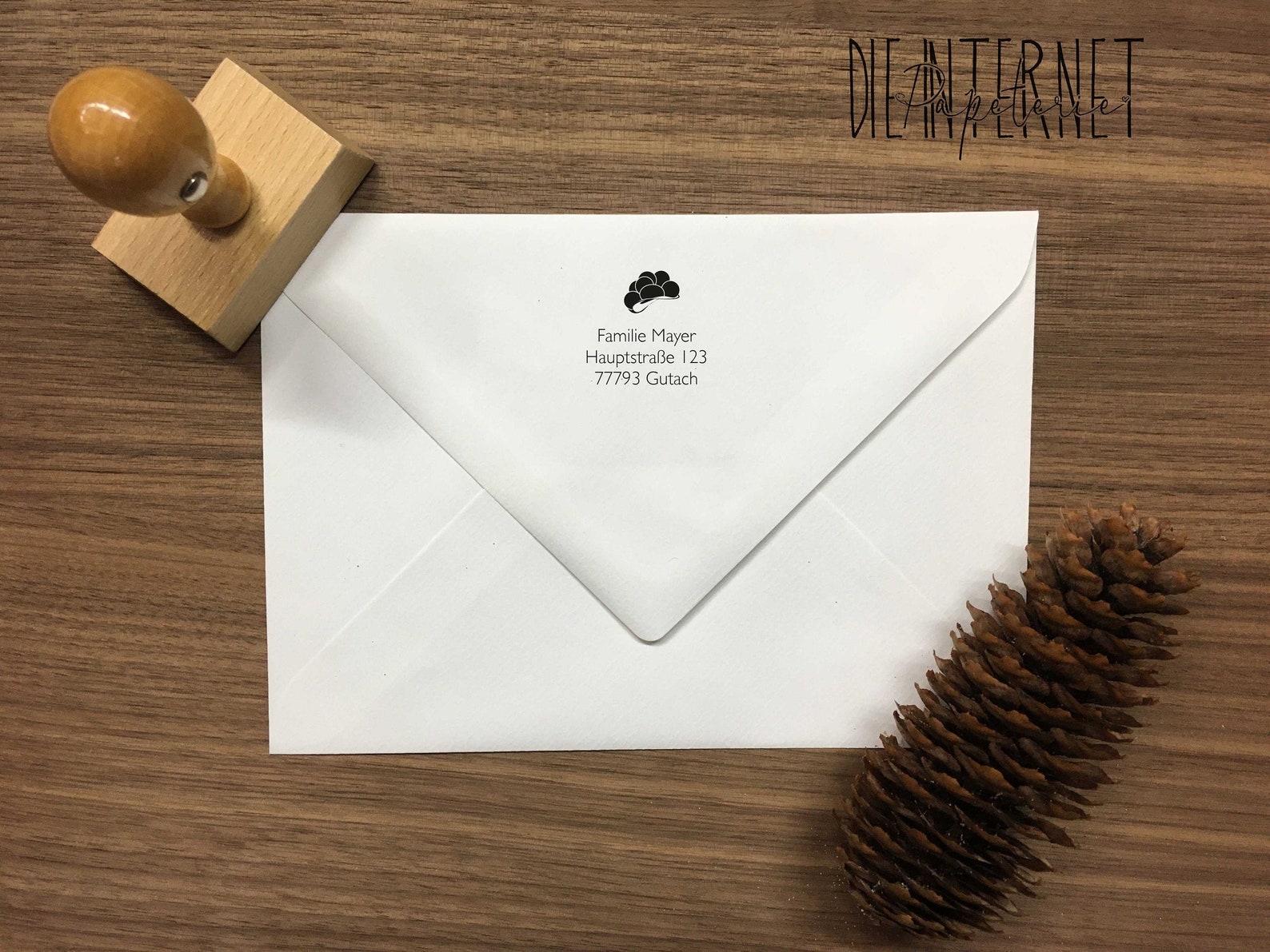 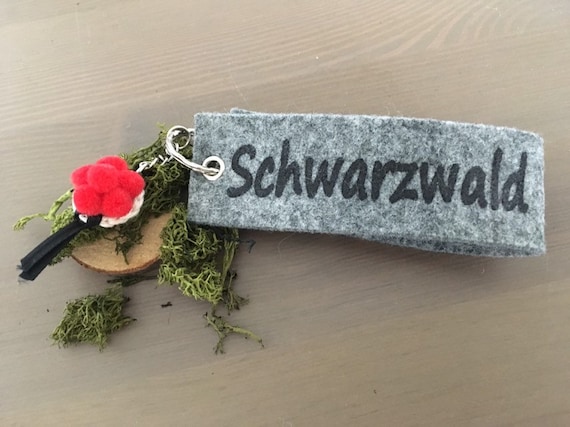 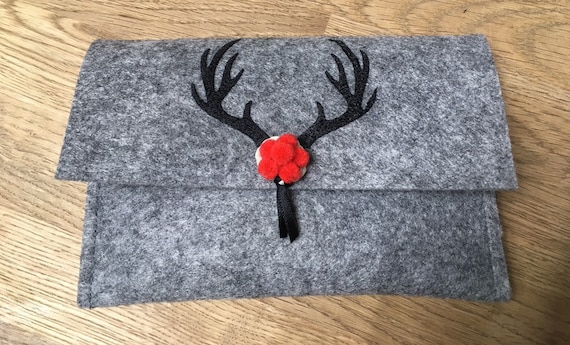 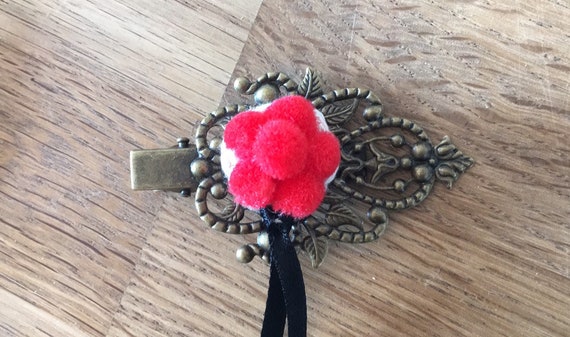 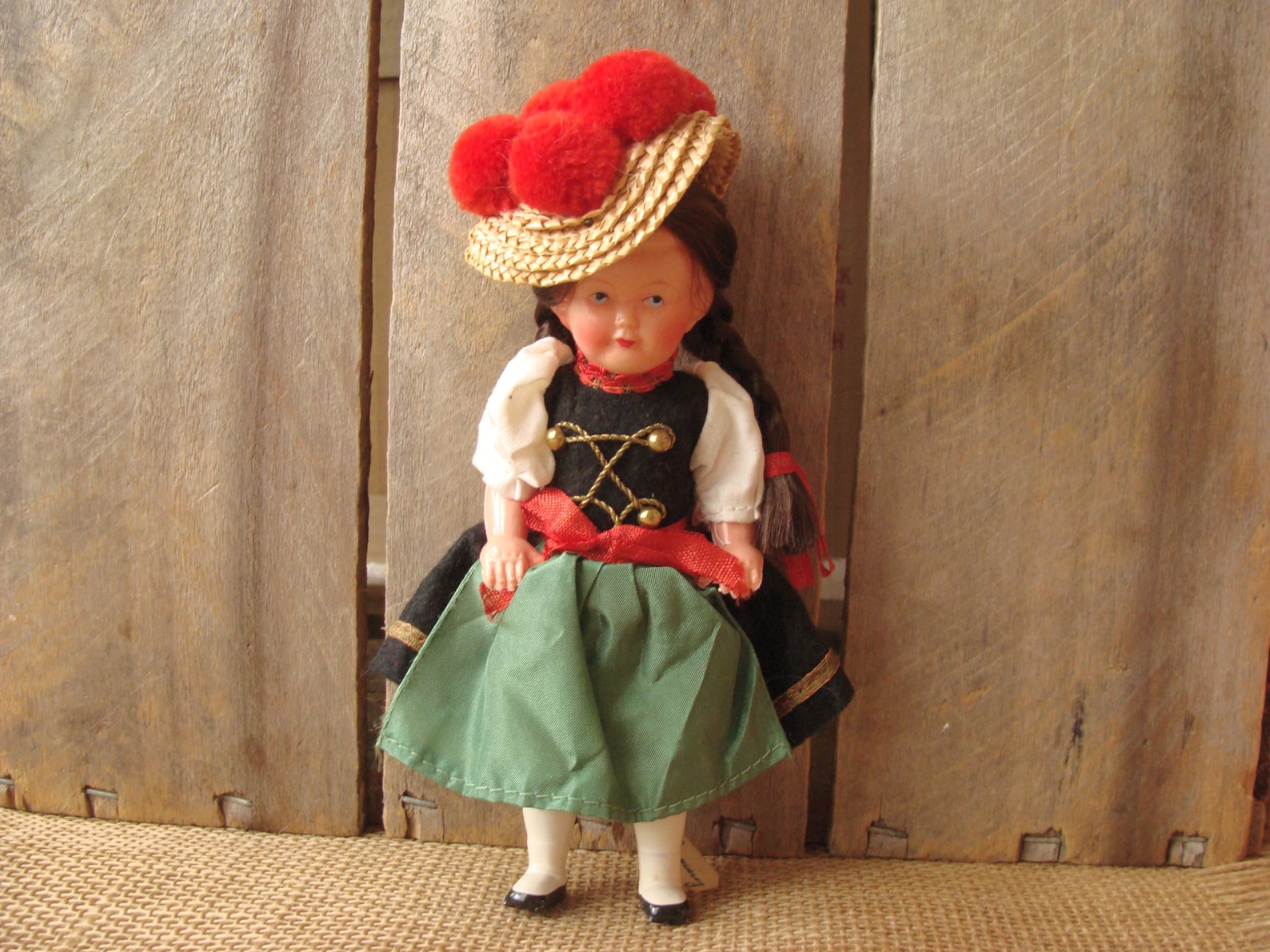 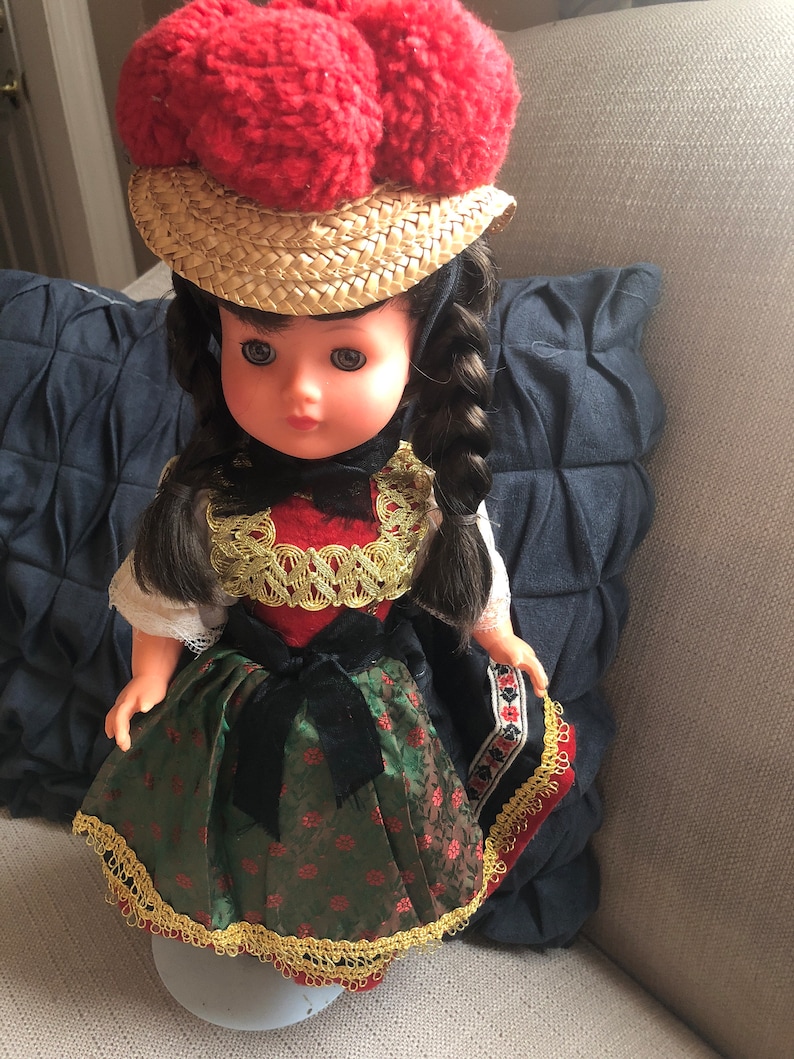 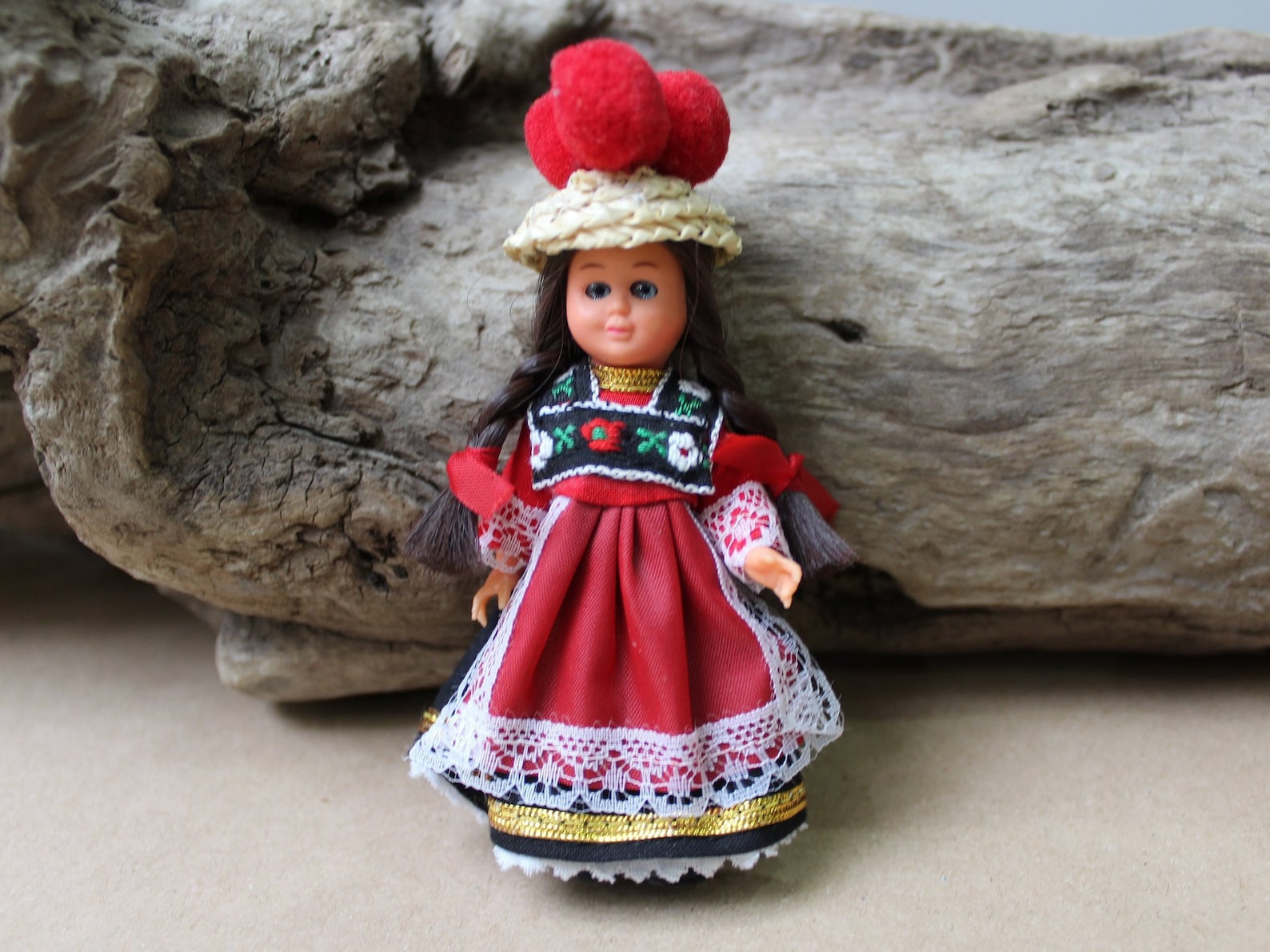 Amazon.de has some CUTE stuff.

You may just have to wait a bit. 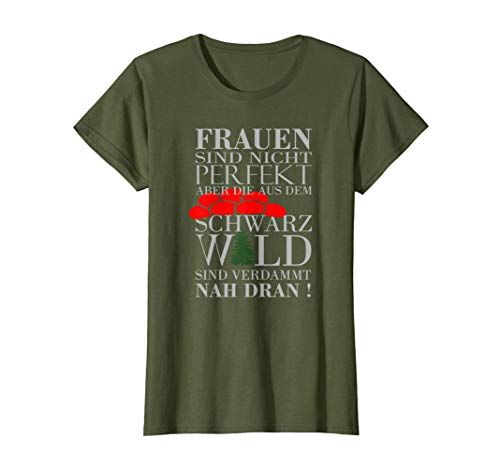 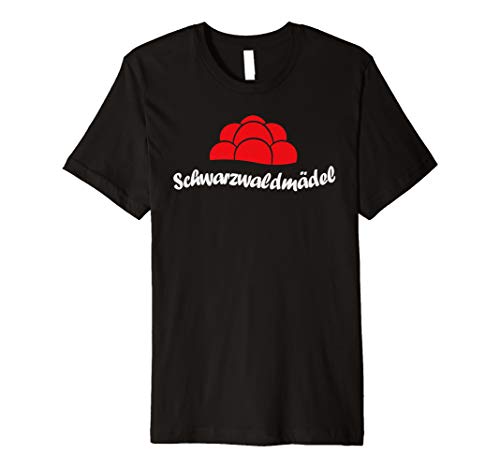 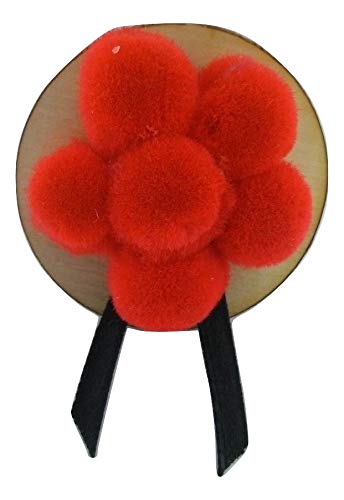 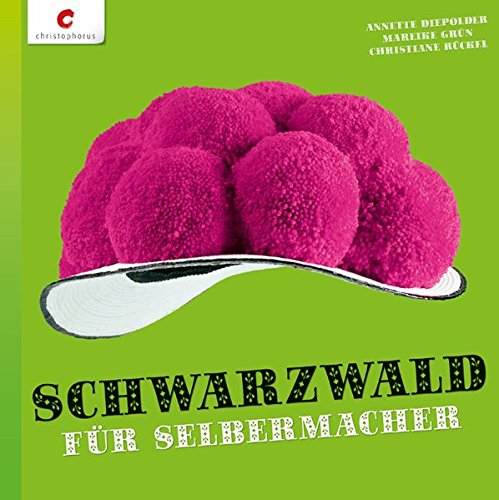 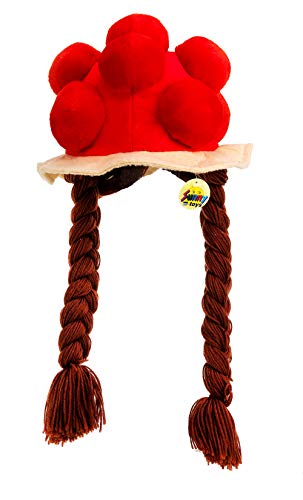 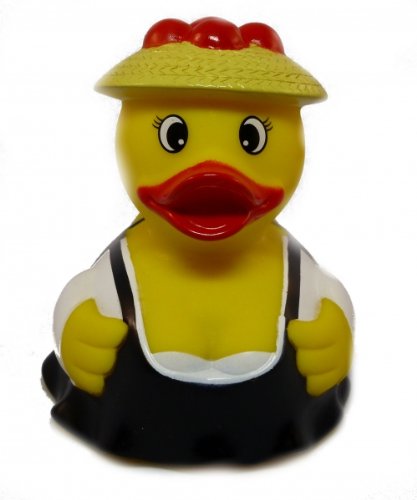