A question I hear very often (almost as often as the Christmas Pickle question) came up again today… “Is German Chocolate Cake German?”. Well… the short answer is- NO, it’s not. But before you go off to read something else, let me share some German Chocolate cake history, and how it got its name.

German Chocolate Cake was first introduced to the world on June 3rd, 1957 as the “Recipe of the Day” in the Dallas Morning Star. Mrs. George Clay submitted her recipe for a Chocolate Layer Cake filled with a coconut pecan filling. The recipe gained in popularity, and General Foods, who owned Baker’s Chocolate, distributed the recipe to newspapers all over America.

The German Chocolate Cake became SO popular, in fact, that it has become a standard in most Bakeries. Today it even has a coffee flavor named after it, and its own National Day, June 11.

But it isn’t German…

German Chocolate cake is a fine example of how PUNCTUATION makes a HUGE difference. In 1852 Samuel German, and English-American employee of the American firm Baker’s Chocolate Company, invented a type of dark but sweet chocolate that could be used in baking. His idea was that it would be more convenient for bakers to bake with a chocolate that already had some sugar in it… unlike the dark unsweetened chocolate that was already on the market. The company was so pleased with it, that they named his new product Baker’s German’s Sweet Chocolate.

Looking for a Recipe for German’s Chocolate Cake?

German Cake Recipes You May Enjoy

Everyday German Cakes tend to be denser than American Cakes…. but the Tortes, with their rich and creamy fillings and frosting, will please anyone! Here are some great cookbooks loaded with fabulous recipes to try. 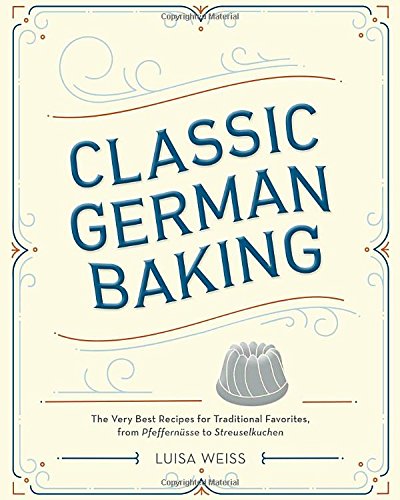 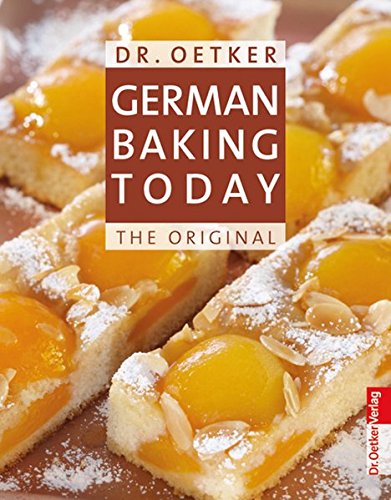 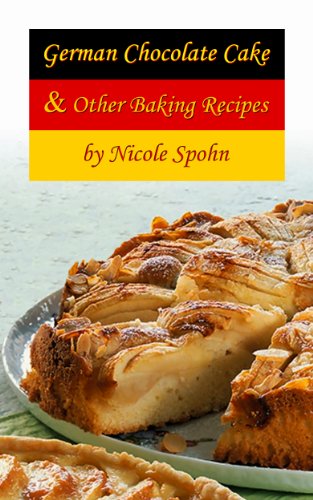 German’s Chocolate is sweeter than other Baking chocolate, but it’s not as sweet as milk chocolate. It’s exactly what you need to bake a German Chocolate Cake.

Or you could just buy a German’s Chocolate Cake…. 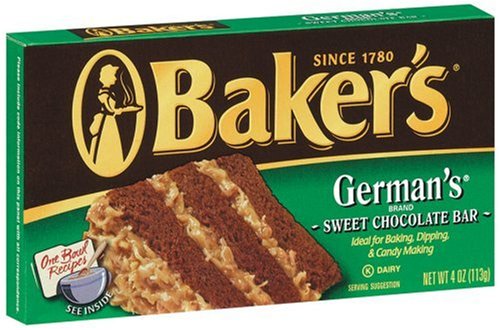 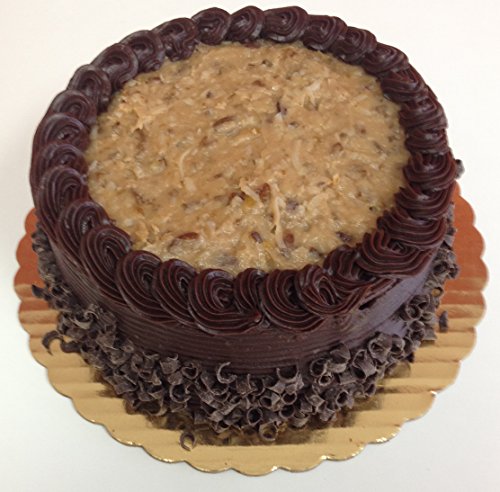 Is German Chocolate Cake German? No, but it is delicious!

0
0   0
previous What is Maibowle? A Refreshing Wine Punch from Germany!
next Maps of German Wine Regions- Plan and Remember Your Wine Adventure