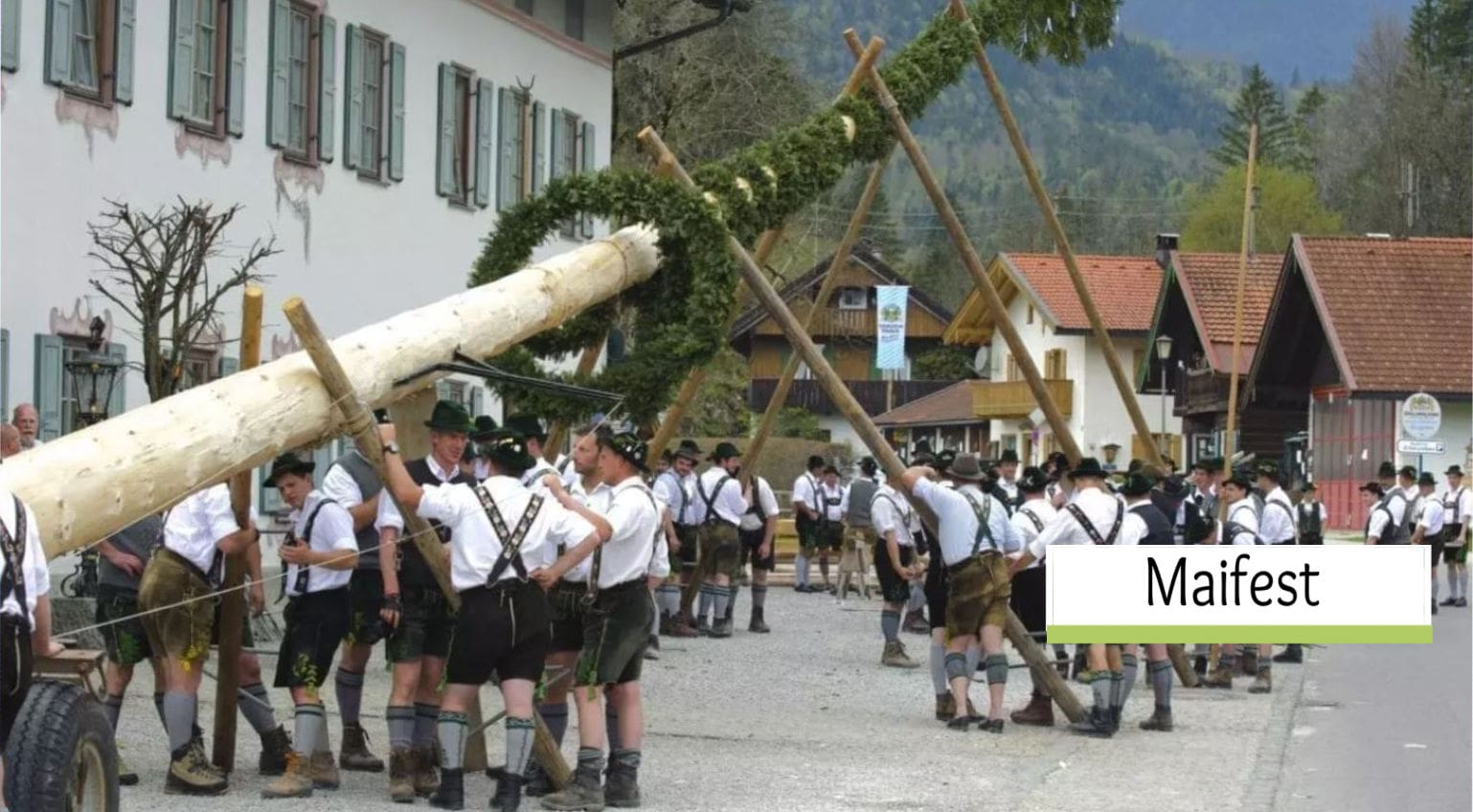 What is Maifest? What is a Maibaum? Germany Celebrates May Day!

What is Maifest? What is a Maibaum? Germany Celebrates May Day! 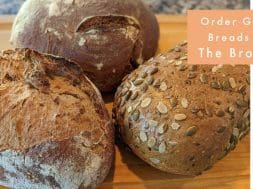 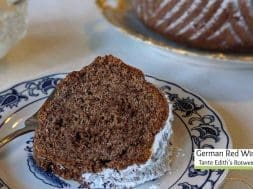 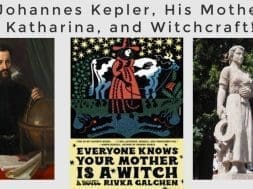 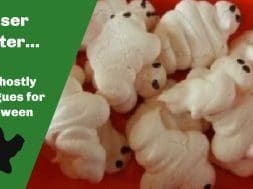 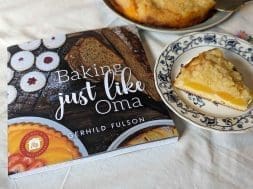 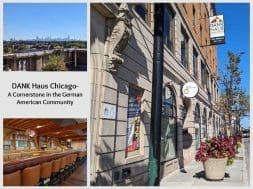 Maifest celebrates the end of the long dark winter, and the beginning of warm weather and light. It’s a time of reawakening and joy! Best of all… it’s a fun reason to have a party, now that Karneval is behind us, and Oktoberfest is still a few months away. Celebrating the end of winter dates back to the Pagan times, and while the celebrations have changed a bit, there is still dancing! Cities and small villages across Germany, but primarily in Baden-Württemberg and Bavaria, set up a Maibaum to mark the day (those tall “trees” with signs and symbols hanging from them, like the one in the Viktualienmarkt.) There are streamers, wreaths and ribbons… and of course, Maibowle! So what is Maifest? And what is a Maibaum? How is Maifest celebrated in Germany?

Take a look and see!! The Maibaum in the Viktualienmarkt in Munich, Germany.

Maifest (Mayday) May 1st, is the official celebration that marks the arrival of spring. Early Germans called Mai/ May “Wunnimanoth” meaning pasture month (the old traditions named months after seasonal activity). A time of returning animals to pasture after a cold Winter indoors. (The Romans introduced the name Maia, for their goddess of fertility). The Pagans saw it as a time of dancing and celebration, of tossing off the darkness and cold of Winter. Today it’s mostly a secular celebration. People of the cities and villages will decorate with ribbons and flowers. (In the Rhineland, it was custom for a young man to tie colorful ribbons in the garden of a girl he fancied…. during leap years, girls would do the ribbon tying). Most towns will erect a Maibaum (May Pole). There are bonfires to chase the darkness, and dances to celebrate. As with every German celebration, there are foods and special drinks like Maibock (strong spring beer) and Maibowle ( a wine punch with Waldmeister).

While people may do their dancing and celebrating on May 1, April 30 is left for the Witches. Walpurgisnacht (April 30) kicks off the Spring Awakening with their annual gathering on the Brocken in the Harz Mountains.

What is a Maibaum?

Around the 10th Century, the custom of the Maibaum/Maypole began.  The young men from the village would go into the woods and find a tall tree, strip it of it’s branches and leaves, then haul it back to the village where it was paraded through town to the main square. Craftsmen carved shields or symbols depicting the various town guilds, or clubs that would be attached to crossbeams  on the Maibaum.  A wreath is added to the top, and long ribbons tied to it. The Maibaum would be guarded very carefully, since young men from other villages would try to “steal” it and hold the Maypole for ransom.  (Usually, they could be paid off with beer or a nice lunch in a Gasthaus).

On the first day of May, the Maibaum is erected in the center of the town square or marketplace. In some places, the local Schtüzenverein (shooting club) will wake everyone up with cannon or gun fire! Once the Maibaum is secure, there is dancing, singing and games.

The Maibaum stays up until at least the end of the month… although in some places it remains in place all summer. When it comes down, generally the pieces are cut up, and the wood is either auctioned or raffled off. The dance around the Maypole symbolized spring, and the awakening of the earth.  In smaller towns, the entire village might be involved in singing and dancing! In addition to the Maypole,  there is dancing, eating and lots of drinking! Some towns burn bonfires. And special beverages like Maibock beer brewed especially for this celebration and Maibowle (a champagne punch) are served.

In 1933 Maifest became a  German National Holiday. Towns still celebrate the old traditions, but now May Day has taken on a new meaning. It’s become a celebration of International Worker’s day, so Unions and Political groups will hold events on May 1 as well.

As children, most of us were read the fairy tale of Frau Holle, the woman who shakes out her feather beds and makes it snow. But the story of Frau Holle goes deeper. In pagan times, after a long winter, Frau Holle headed back to her home on  Walpurgistnacht. Spring Cleaning, including scrubbing fireplace soot from the walls, cleaning the floors and rugs, and freshening all the rooms in the house was done in anticipation of having a goddess stop by.  Spring Cleaning clears out the dirt and grime of Winter, and makes your home fresh and clean for Spring. You certainly wouldn’t want to disappoint her. Today. Like many other traditions, Maifest came to America with German immigrants (it’s been celebrated in Ohio since 1873). Trachtverein keep the tradition of building and decorating a Maypole… and they still dance. Take a look around at any large German Fest, you may see a Maibaum… and maybe you can identify the different symbols attached to it. You can also find Maifest Celebrations in the US and Canada on our German Festival page.
Maifest is a wonderful time to come together and celebrate the end of winter… and rejoice your way into spring!