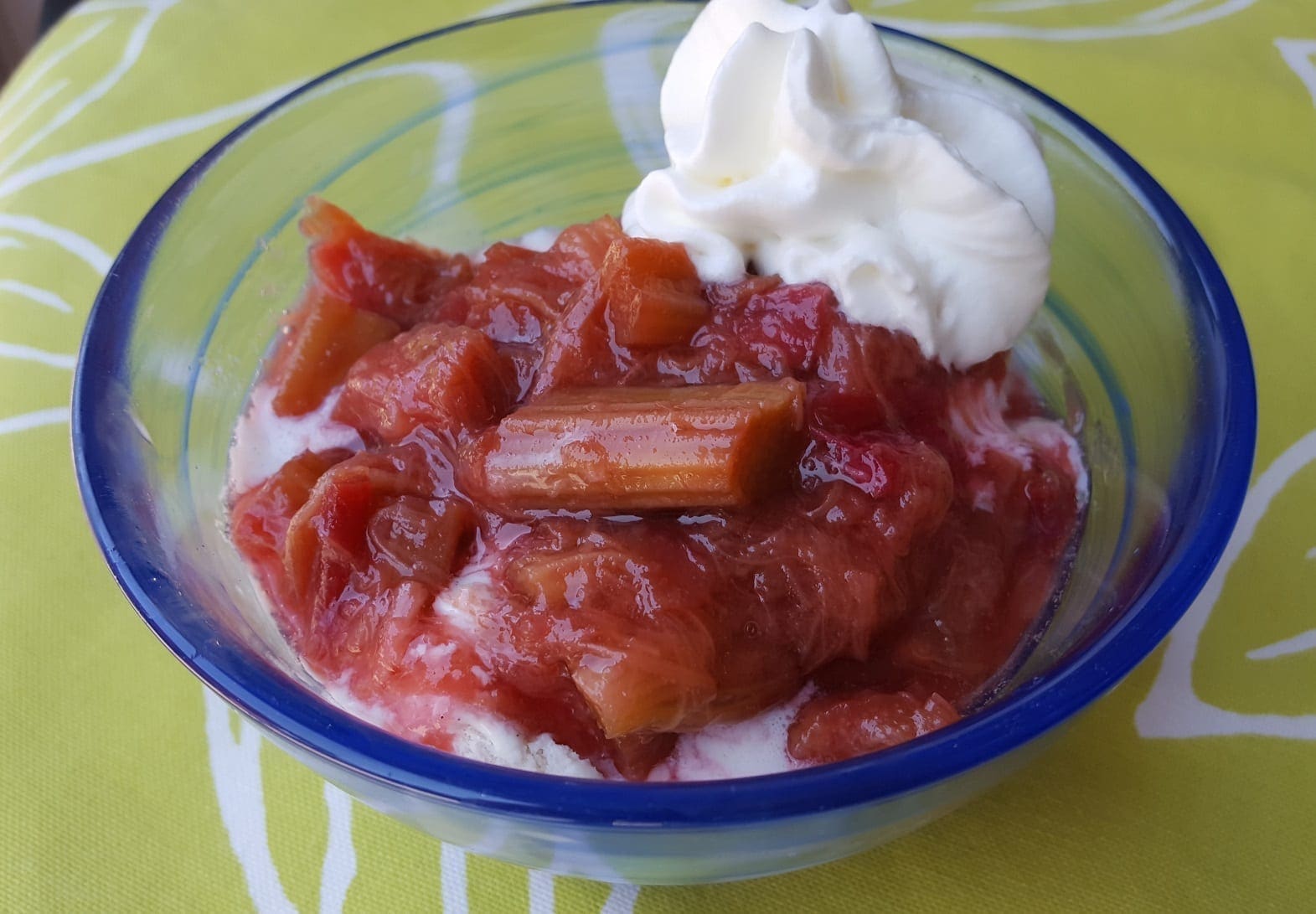 This German Rhubarb Compote Recipe is Easy to Make! 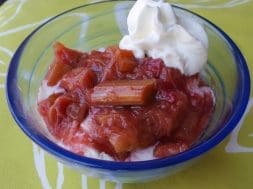 This German Rhubarb Compote Recipe is Easy to Make!

While walking through the Farmer’s Market on Saturday, I was happily surprised to find a vendor selling Rhubarb, and I couldn’t resist buying every stalk she had on display. The problem is, it’s too warm to bake (and eating raw rhubarb is a non-starter!). What to do with 12 stalks of Rhubarb? Now, when I was growing up, my mom and my Oma would often make a fruit compote to be eaten as a dessert... either alone, or over pudding. A compote is a fairly simple thing to make, fruits are cooked in a sugar syrup to preserve them. Rhubarb has a tangy sour flavor and celery-like texture, so by cooking it with sugar, you end up with a soft, sweet/tart concoction that my people (and I)  LOVE to eat on Vanilla ice cream, or alone with whipped cream. This Rhubarb Compote Recipe is EASY to make! In under 20 minutes of prep and cooking time, you can have tonight’s fruit dessert ready to go… without overheating your kitchen. Just cook it up in the morning, and leave it in the refrigerator until you are ready to eat. 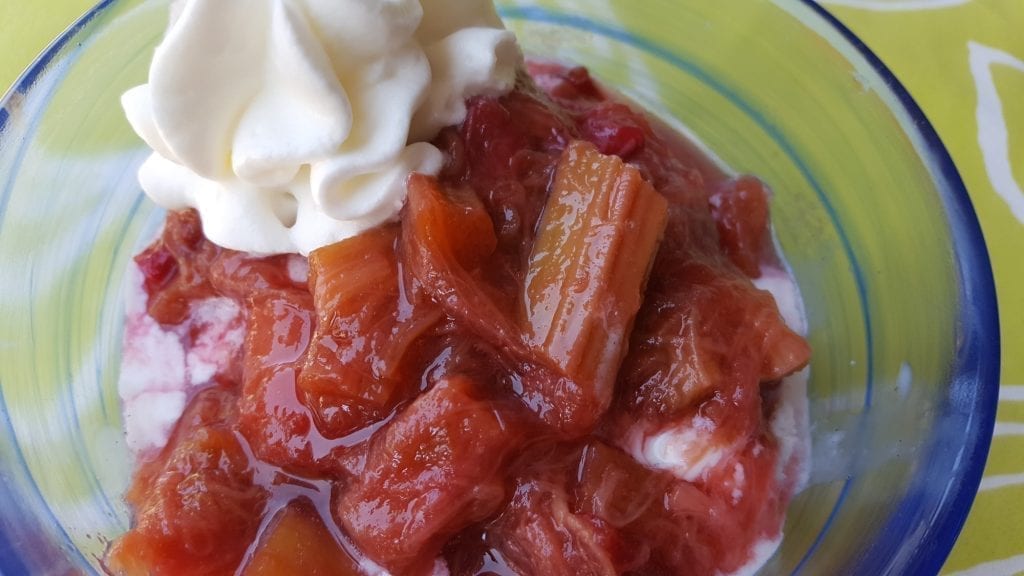 This Rhubarb Compote Recipe is Easy!! 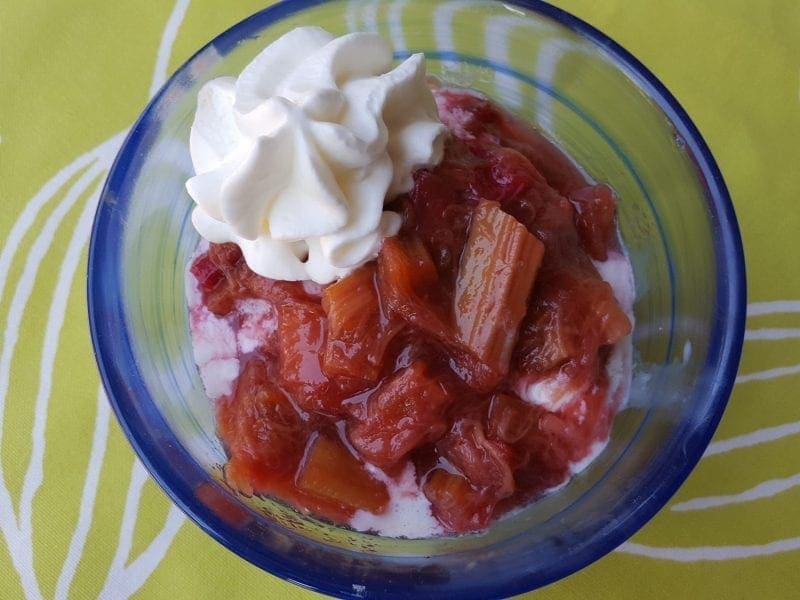 If you accidentally make it TOO sweet.... add a squeeze of Lemon Juice to tart it up.

NOTE- Rhubarb leaves contain oxalic acid which can cause serious kidney damage, and make you very sick if you eat them. Don’t panic! A 140 pound person would have to eat 10 pounds of the leaves before it’s fatal! Just cut them off the stalks and throw them out. It is ok to put them in the compost, the oxalic acid will not be absorbed by other plants in your garden.

Like this recipe? Check out my Easy German Cookbook! 80 Classic recipes written for the American kitchen.

Or Order a Signed Copy HERE

Step by Step… This Rhubarb Compote Recipe is EASY

-1
3   1
previous What is Spanferkel? A Roasted Pig, Perfect for German Festivals!
next German Sour Cherry, Chocolate, and Cognac Gugelhupf Cake 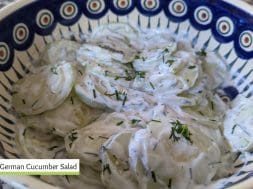