History and Tradition of Karneval Orden

History and Tradition of Karneval Orden

At Karneval time, you will see a lot of people wearing military-like medals around their neck called Orden. These colorful medals have a story that date back to the 1800s, and are LOADED with symbolism. These special awards were originally designed to mock the establishment. Today, they are considered a prestigious honor, which reflects status and importance. What is the History and tradition of Karneval Orden? And how is the tradition carrying on today?

While Karneval/Fasching have been celebrated for hundreds of years in Germany, Karneval Orden are relatively recent. The first mention comes in 1824, when a Princess of Venice arrived in Cologne (Köln) and gifted the Karneval Hero (the forerunner to the Karneval Prinz) with a medal to show appreciation… and she received and Orden or Medal in return as thanks. After 1827, the Orden were given to worthy Karneval celebrants.

But why Orden/Medals? It began as a caricature of the Prussian Military. The city of Cologne had never been conquered, so they delighted in mocking the Prussian Army’s love for ribbons and medals by wearing Orden to show their contempt for military behavior (they also salute backwards…). Early Orden had images of politics, city history, the town council and city patrons. Today, they still reflect current events, traditions and hobbies of those they honor.

The Tradition of Karneval Orden Continues

Today Orden are still a big part of Karneval! People love to collect this fun “hardware”.  Every year, each Karneval Club elects a Karneval Prinz (and Prinzessin) who create their own Orden, that is designed to reflect the couple’s special interests, be it music, hunting, dance or heavy drinking. Some are even encoded with secret messages or cryptic images. These are given to dignitaries (Club Presidents, other Prinzenpaar, Burgermeisters, honored guests, etc.) , special people like parents, close friends and of course their court (and sometimes they are traded for a kiss). Then the recipients wear the Orden to every subsequent Karneval event, layered with all of their others.

Some Karneval goers have a whole Chest full of medals. Most just wear the current year and a few that are most important. (I think I would wear them all….. )

For More Information About Karneval/ Fasching

Read —> What is Fasching? and how is Fasching /Karneval Celebrated in Germany

Do You Collect Karneval Orden? 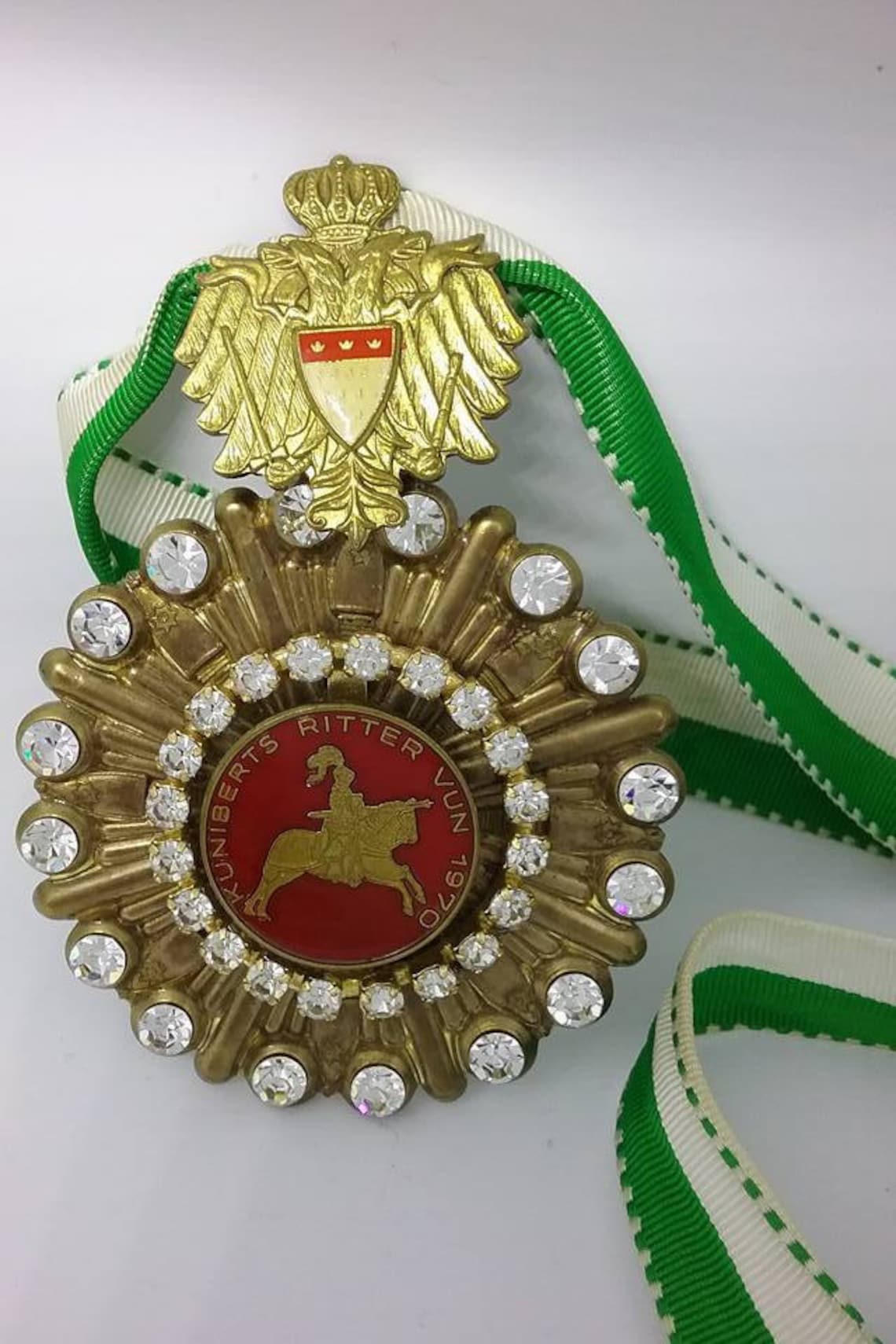 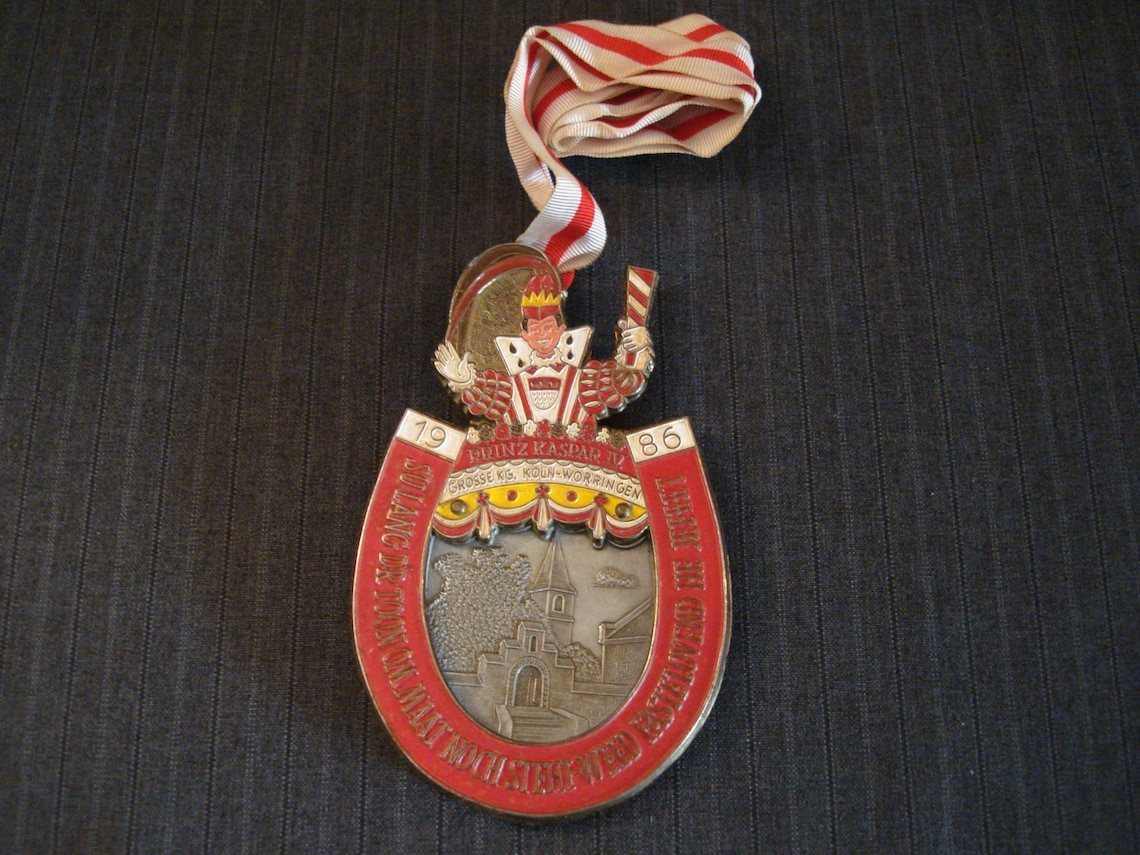 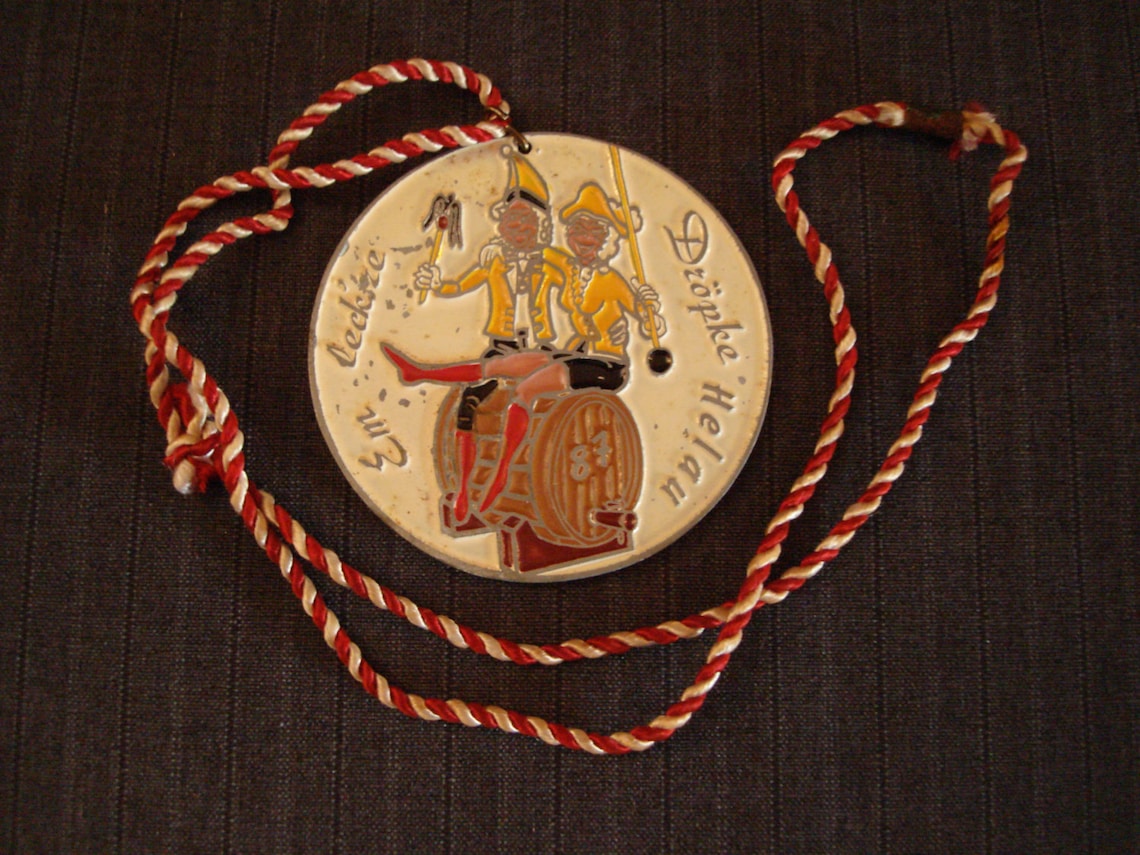 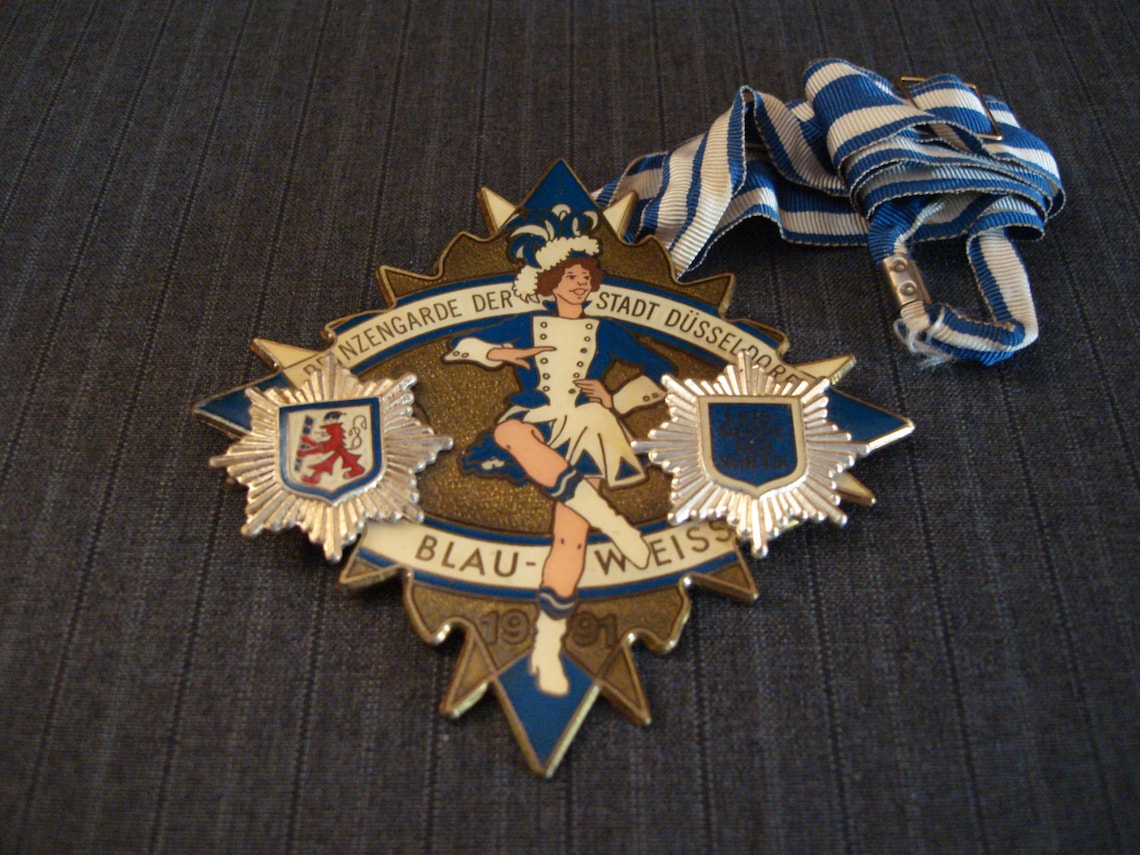 0
0   0
previous What is a Lumpenball? The End of the Karneval Party!
next What is Weiberfastnacht? Women Kick off Karneval!