Home German Holidays and Festivals Fasching / Karneval What is Fasching? Is it the Same as Karneval? How is it Celebrated in Germany?

What is Fasching? Is it the Same as Karneval? How is it Celebrated in Germany?

What is Fasching? Is it the Same as Karneval? How is it Celebrated in Germany?

What is Fasching? And is it the same thing as Karneval? Karneval / Fasching  / Fastnacht   all refer to the pre-Lent season, also referred to as the Fifth Season,  in German speaking countries.  Think of this time as the German version of Mardi Gras! The celebrations date back hundreds of years, rooted in both Catholic and early-Germanic traditions.

What is Fasching aka Karneval?

It is a time of feasting and frivolity, of parades and parties, of masks and costumes. It is a time of really cutting loose before the austerity of Lent. And it is a way to chase away winter demons. The Masks allow participants to hide their identity so they can really cut loose without fear of being identified.

When Does Fasching Start?

While Fasching officially begins on November 11 at 11 minutes after 11 am, the celebrating generally starts on January 7, the day after Dreikoenigstag. Why is November 11 so important? After the French Revolution, the French under Napoleon took over part of the Rhineland. Their motto – “ Egalität, Legalität, Fraternität” (Equality, Liberty, Fraternity). Take the first letter of each word  E, L, F and you have elf, the number 11.

Under the French, citizens in Germany were awarded more political freedoms. Once the Prussians chased the French out, the citizens lost those freedoms. They used Karneval act out democratic rights from behind a mask.

In many cities, a mock government of 11 Fools or Elferrat (there’s that 11 again) is elected to oversee the pageantry. A Prince and Princess are also chosen to “rule” over the events. Parades, Balls and dancing in the street happen in almost every town in Germany. In Cologne, they elect The Dreigestirn, (virgin, prince and farmer).

The costumes and masks allowed the common people to mock their kings and princes without fear of reprisal.  Comical skits, speeches and plays were quite common. This is a time of wild abandon… of chasing fears and flaunting authority.

-Different names for the same celebration. What is Karneval/Fasching called in different areas of Germany?

Karneval in the “Rheinland” (Rhineland) area

Fastnacht around the city of Mainz (‘fasting night’, or eve of Lent, the period of fasting)

Fasching around the city of “München” (Munich) and in Austria

After seeing this… I HAVE to go!

So CLOSE! In 2019, I arrived in Cologne at 9PM on Weiberfastnacht… and had to leave Cologne by 2:30 the next afternoon. Mostly I saw preparations.
I will have to try again….

Regardless of when Fasching or Karneval begins, the most of the celebrations take place during the week leading up to Ash Wednesday, and the beginning of Lent. (Remember… Lent is the 40 days BEFORE Easter, not counting Sunday…. And the date of Easter is always the first Sunday after the first full moon after the Vernal Equinox.

The Thursday before Ash Wednesday, (Weiberfastnacht) is when things really go crazy!

The primary celebration days for Fasching / Karneval are-

Elften Elften um Elf Uhr Elf– The official opening of Fasching! In cities like Cologne, the elected “Mock” government and the Prince and Princess begin to rule over the events.

For the next 3 months, there are Karneval parties, but things are a bit more low key until…… the TOLLE TAGE

Weiberfastnacht– (The Thursday BEFORE Ash Wednesday). This is Ladies Karneval day, and in some communities it begins with Women taking over City Hall (not a bad idea). Any man caught wearing a tie (a symbol of manhood) may have it cut off…. YIKES! Or he may get a kiss. The day ends with costumes and parties.

Saturday and Sunday during this week are prime time for Karneval Balls and Fasching Parties!

Rosenmontag– (Rose Monday)- This is the big Parade day. All over the Rhineland massive parades are held in celebration of Karneval.

Fastnachtdiesnstag– (Shrove Tuesday) – The party can only go until midnight, because then it’s Ash Wednesday, and time for austerity. There may be some parties or parades, but the day ends with the burning of the Nubbel, a life sized straw doll, that holds all of the sins committed during Karneval Season. (Sort of a scape goat).

While Carnival in Rio may be bigger, and Mardi Gras in New Orleans may be better known in the United States, Fasching or Karneval Celebrations across Germany, Austria and Switzerland are just as wild and exciting…. And just as fun a Party!!

Might be time to plan a trip to Germany for Karneval!

Can’t get to Germany? There are German Fasching Celebrations in the United States!

Follow this link to find Fasching/Karneval Celebrations in America!—–>>Celebrate Fasching in America 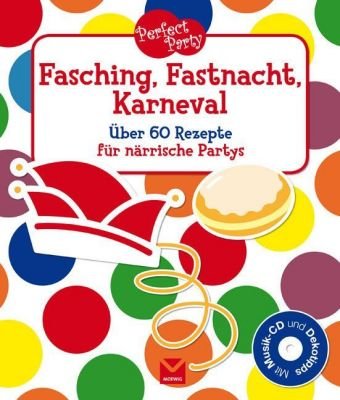 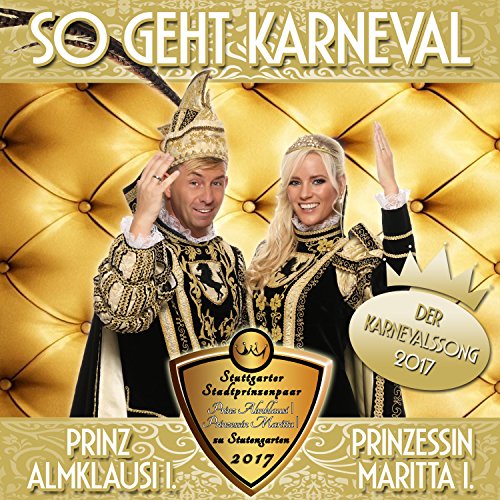 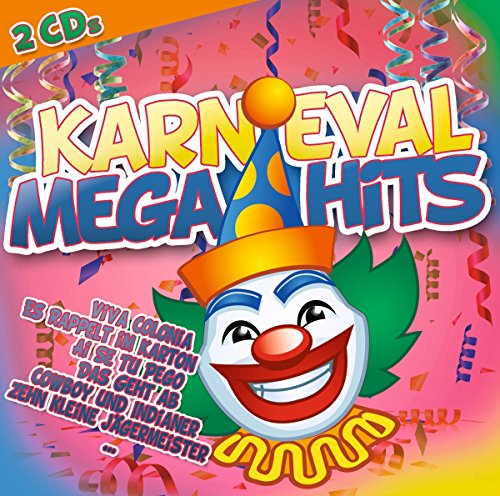 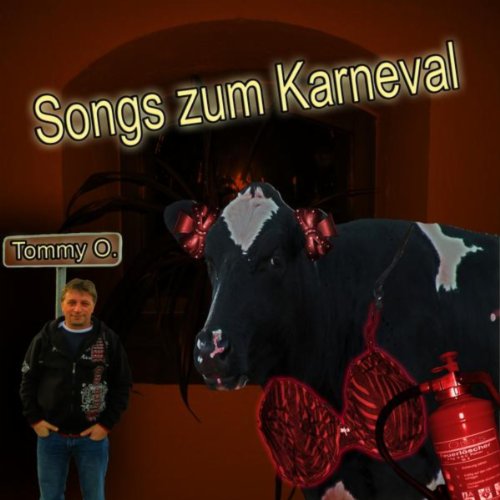 Why is it Called Silvester? And other New Year’s Traditions in Germany