Growing Up German In America
Travel to Germany
November 9, 2014
karenanne 3

(note, I wrote this a few years ago on the anniversary of the fall of the Berlin Wall. My mother and I made a trip to Berlin in 1988 to visit her aunt and cousins… so much has changed since then)

I visited Berlin in 1988…. when there was still a Wall. It was a rainy July, and the whole city seemed to be in black and white. Who knew that a year later there would be color.

Today we celebrate the 30th Anniversary of the Berlin Wall coming down… and we remember what it was before.

I did not cross… I was with my mother and her cousin, both German citizens.

Looking Over the Wall

I was shocked… they cut apartment buildings away from the wall… so no one could escape.

And Germany Could Finally Heal

Learn more about the wall here.. History of the Berlin Wall 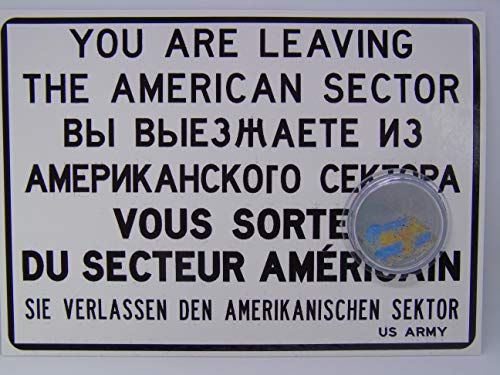 Recently I visited Berlin, and tried to get some Photos from the same Spots

I could photograph the Brandenburg Gate without a sign and wall in the way. It’s funny, when we came out of the Underground, I realized we were on the EAST side, where I could not go before. We even walked through it, so I could get this photo.

Checkpoint Charlie is a touristy spot… have your photo taken with guards in Soviet uniforms (that didn’t appeal to me at all). We did go to the  Checkpoint Charlie Museum. (This one is more interesting for adults than kids… lots of reading).

And the Berlin Wall… is reduced to souvenirs… 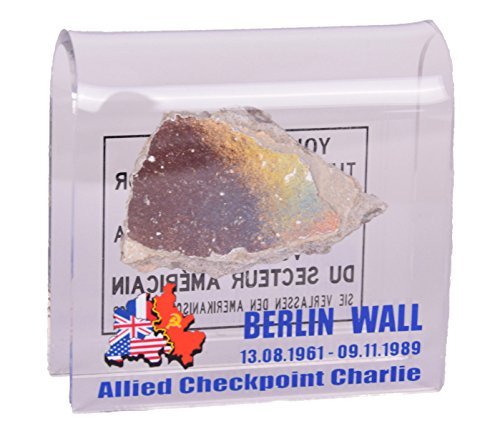 You can see where the Berlin Wall stood, the pieces that are left, and both East and West Berlin
. 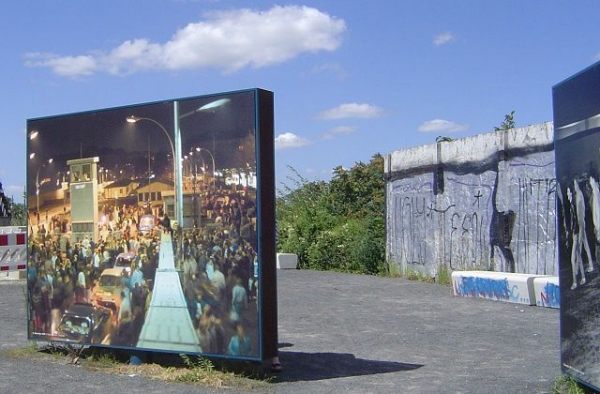