German Holidays and Festivals
Only in Germany
October 2, 2019
karenanne 0

What is German Unity Day or the Tag der Deutschen Einheit? This National Holiday is the celebration of when Germany unified into ONE whole country. For 41 years, Germany was split between the Federal Republic of Germany (West Germany) and the Democratic Republic of Germany (East Germany). They existed as two separate nations. On November 9, 1989, the checkpoints at the Berlin Wall opened, and the Wall that separated the two countries came down. Once again people could travel freely between the countries. Negotiations brought both sides back together, and on October 3, 1990… German Unification was Official.

Why was Germany Divided after World War 2?

At the end of World War 2, Germany found itself divided into 4 sectors. Each part was controlled by a member of the Allied countries who won the war. England got the North, France occupied the Middle of the West, America controlled the Southern Sector, and the USSR was in charge of Eastern Germany. Although allied during the war, there was never a great deal of trust between the Soviets and the Western Nations. In 1949, the Soviet leader Stalin, fearing another war if Germany regained full strength, created a new country out of their controlled Zone.

The East Sector of Germany became  the GDR/ German Democratic Republic. (In German we say DDR for Deutsche Democratische Republic). Ruled by the Socialist Unity Party of Germany, the DDR acted as a western buffer for the USSR. Unfortunately, it became the Hot Zone in the Cold War. The Wall that divided Germany divided families made communication difficult. And travel between the nations was nearly impossible.

Fall of the Berlin Wall

Demonstrations against the DDR Government were dangerous. Anyone speaking out against the regime risked jail. Over time, people grew more brave, or more desperate. In 1989, demonstrations in Leipzig encouraged people to demonstrate for political reform and open borders all over East Germany. These “Monday Demonstrations” had an effect.

In an effort to smooth over the situation, the leadership of East Germany decided to “loosen” the restrictions on travel. On Nov. 9th, 1989, the spokesman Günter Schabowski, announced that East Germans would be free to travel to the West. He forgot (or didn’t mention) that there would still be restrictions in place.

The Western media mistakenly announced that the borders were officially open! East Germans FLOODED the checkpoints. The Border Guards, unsure how to react, let people through. It was the beginning of the end for the Wall.

Why is German Unity Day Celebrated on October 3?

After the Wall fell, political reform soon followed. The first Democratic elections in East Germany took place in March 1990, and paved the way for Unification. After a series of negotiations, the “Treaty of Unification” was signed in August 1990. Finally, on October 3, 1990, German Unification became official. Both parts of Germany now shared one Chancellor and one President.

November 9 seems like such an important day in the events of German Unification. Why not celebrate on THAT day? Because of history. In Germany, they call November 9 the “Schicksaltag” (the Day of Fate). November 9, 1923  Hitler attempted the Munich Beer Hall Putsch (an unsuccessful attempt by the National Socialist Party to seize power in Munich). Fifteen years later, November 9, 1938 erupted into Kristallnacht (the Night of Broken Glass), when Jewish people all over Germany were attacked. But the date’s significance goes back further… November 9, 1918, Kaiser Wilhelm II abdicated the throne, establishing the Weimar Republic.

With so much significant and emotional history on November 9, the State chose October 3rd as the official National Holiday.

How is German Unity Day Celebrated?

German Unity Day is a Public Holiday in Germany. This means that stores, banks and post offices are closed. Most people have the day off.

What’s fascinating to me is that the official Bürgerfest (Citizen Celebration) rotates to a different German city every year. This year, 2019, the city of Kiel hosts the festival on their Seaport. Expect speeches, fireworks, and demonstrations of local craftsmanship and industry…. as well, as FOOD. For the 30th anniversary next year, the Bürgerfest moves to Potsdam (outside of Berlin).

Most Germans celebrate Unity Day in a fairly “low key” way. According to Helmut Kohl, ‘it is a day in fall with nice weather that can be used by the people as a feast and picnic day’. And that’s what some people do. Different communities may have small celebrations or exhibitions. Still, Unity Day is not a day for parades or displays of military might. It’s a day for people to just enjoy family and neighbors.

German Unity Day is a day to remember history… and to be glad that families that were once divided by a Wall can now come together. 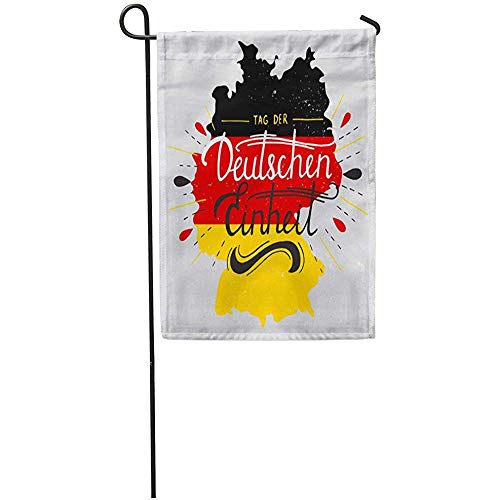 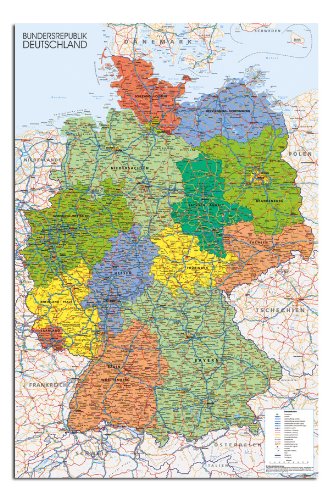 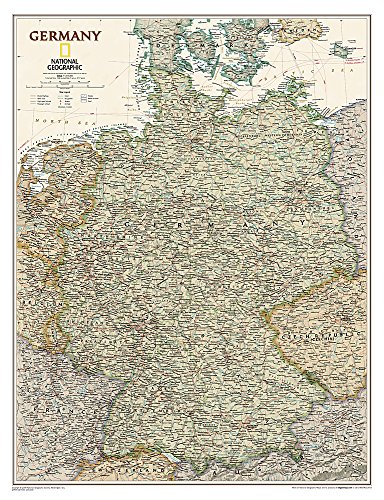 Get an idea of Germany before and after the Wall came down. I reviewed some Movies that show both sides here–> German Unity Day Movies

0
0   0
previous Father's Day in Germany
next What is the Bremen Freimarkt?